The most effective All Wormer on the market in my opinion. Please note postage is billed separately (via paypal) AFTER your order is paid for.

Please note: Postage on your order is calculated AFTER the order has been placed, based on best price for your address and the volume / weight ordered. You will be sent an email and a PayPal request with the amount when we are in the office which is usually Tues – Thurs each week.

What are the active ingredients in Milbemax Dog and how do they work?

Milbemax Dog contains praziquantel and milbemycin. Both ingredients act by disrupting the nervous system of the worms resulting in their paralysis and death.

How often is Milbemax Dog administered?

Milbemax Dog is administered orally. The frequency of admistration is dependent on the age of the puppy and what other parasite prevention products the puppy or dog is receiving. This is due to the fact that many products may already control several of the gastrointestinal worms that dogs can be affected by.

As a general rule puppies should be wormed at 2, 4, 8 and 12 weeks of age and then every month until they are 6 months of age. After this they are wormed every 3 months or as advised by a veterinarian.

In areas where hydatid tapeworm is a problem dogs should be wormed every 6 weeks. Local veterinary advice should be sought on this matter.

From what age can Milbemax Dog be given?

Milbemax Dog is safe to use in puppies from 2 weeks of age.

How quickly does Milbemax Dog work?

Milbemax Dog starts working as soon as it is ingested. Worms, if present, may or may not appear in the droppings for up to 48 hours after treatment.

As an oral medication that acts internally Mibemax Dog is not affected by washing, shampooing, swimming or contact with water.

Can I use Milbemax Dog all year-round?

Milbemax Dog should be administered all year-round to prevent gastrointestinal worms in dogs.

Can Milbemax Dog be used on pregnant or lactating bitches?

Milbemax Dog is safe to use in all dogs including old dogs, young pups, working dogs and greyhounds as well as pregnant and lactating bitches. Milbemax should be given to bitches prior to mating, to pregnant bitches sometime in the last 10 days before whelping and again 2 and 4 weeks after whelping.

Can Milbemax Dog be used with other medications?

Milbemax Dog may and is recommended to be used in conjunction with other treatments such as flea, tick and heartworm prevention.

Worms often reinfect dogs so it is necessary to treat the dog itself, reduce the environmental contamination by daily disposal of droppings and remove tapeworm intermediate hosts such as fleas. Milbemax Dog has a satisfactory safety profile when used as per label instructions. Milbemycin oxime has been safety tested in more than 75 different dog breeds, breeding males, pregnant and lactating females, puppies older than 2 weeks and ivermectin-sensitive collies. Clinical signs of toxicity may be seen at greater than 10 times the recommended dose. Praziquantel has been safety tested in breeding males, and pregnant and lactating females. Clinical signs of toxicity may be seen at 20-80 times the recommended dose. If an animal with adult heartworm infection (and therefore circulating microfilariae) is given Milbemax Dog, a mild transient shock-like reaction can occur. To avoid this, dogs should be tested for existing heartworm infection before starting treatment. This formulation is not suitable for use in cats. 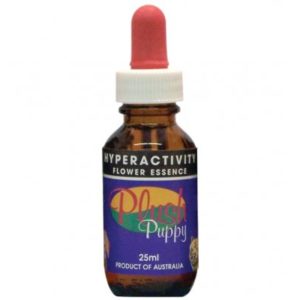 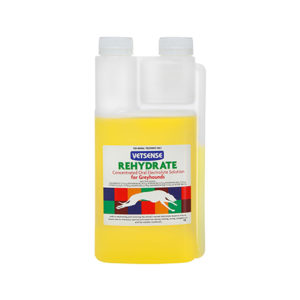 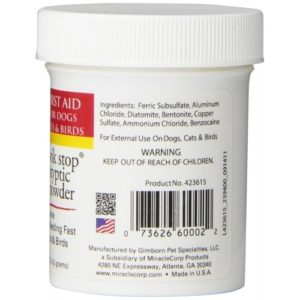 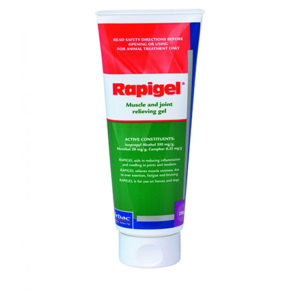 Postage on your order is calculated AFTER the order has been placed, based on best price for your address and the volume / weight ordered. You will be sent an email and a PayPal request with the amount when we are in the office which is usually Tues – Thurs each week. Dismiss